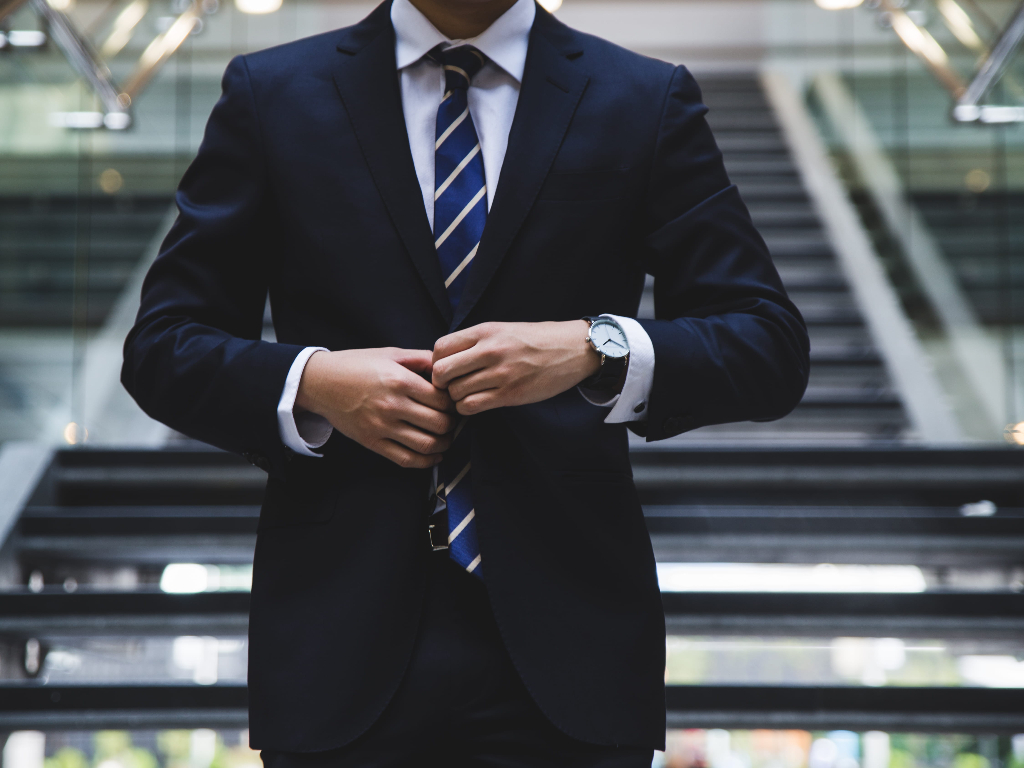 Not everyone gets the same version: some people might tell you that I’m amazing some others would say tons of drivel. Honestly I don’t care too much both ways but here’s an attempt to describe myself…

My name is Josep Solano and I was born in Barcelona just a few hours after a FC Barcelona vs. Athletic Club match in Camp Nou. I was in the stadium that night and it seems that I was willing to see Johan Cruyff playing. Asensi and Neeskens scored that evening.

I’m working in media since I was 17 when I started to work in the public local broadcaster in my hometown. Right then and there I had my very first contact with Internet media. Internet connexion was very slow but nowadays it has not been improved a lot.

I started Philosophy and Philology degrees but I only have a paper by a king that says that I am an expert in Communication, other one that the same king says I know some things about Europe and the world. I have some other papers that say many other things but if I write about all papers I have it will be long for you. So, in the end I’ve worked in some media like TV3 Catalan public television, Diari d’Andorra, Andorra TV and others before going abroad. I’ve lived in first person changes in press and communication, I have seen the beginning of new social media and I am working with them every day.

I have some experience writing and working in communication business after more than half of my life doing it. I mainly work, speak and write in Catalan, Spanish, French and English but I can speak and write fairly well Italian, Portuguese, Occitan and Dutch. I have also some basic notions of Japanese.

I received some prizes and awards, I published several books and I wrote some screenplays for films, one of them took part in an international film festival. All this doesn’t mean much for me. I’m more concerned about doing everyday a good job meanwhile I’m having a good time learning at work.